Iceland with family and friends

Iceland with family and friends 3-5 Nights

A classic family trip with private tours. The advantage of this arrangement is that you can enjoy more time with family and friends, while deciding for yourself how long you want to stay at each of the sights you visit. The trip will encompass some of the best and most unmissable sights in Iceland. On the second day you will visit some of the country’s most impressive natural phenomena, including the hot springs at Geysir and the mighty waterfall of Gullfoss. On the third day you will be free to make your own discoveries around Reykjavík, or you can choose to embark on one of our many add-on activities. You can find more detailed information about this trip in the itinerary further down this page. 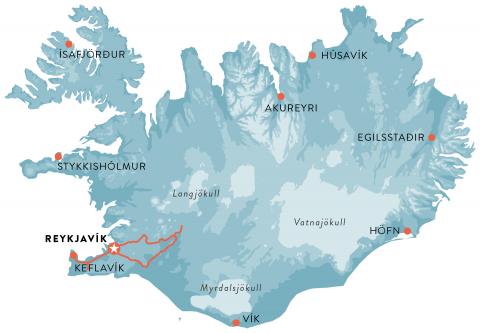 Flights to/from Iceland including tax and luggage.
3, 4 or 5 nights in a hotel in Reykjavík.
Breakfast where so is specified.
Private transfer Keflavik airport - hotel in Reykjavík.
Private tour to The Golden Circle (8 hours).
Private transfer from the hotel to the airport.
Personal service from our knowledgably consultants.
Travel protection equivalent to ATOL, through Kammarkollegiet, the Swedish statutory travel protection.

Arrival to Iceland in the morning or afternoon. Upon arrival at Keflavík Airport you will be met by our driver and given a warm welcome to Iceland. Your bus will take you to your hotel in Reykjavík.

GEYSERS, A GOLDEN WATERFALL AND THINGVELLIR!

The trip departs Reykjavík and heads over the Hellisheiði highlands towards your first stop, the town of Hveragerdi..

This small town is known for its many greenhouses heated by geothermal energy.

Next stop is the geothermal area of Geysir with its many hot springs and the most active geyser in the country, Strokkur. This impressive natural phenomenon erupts roughly every five minutes, propelling a majestic cascade of water high up into the sky. You can wander around bubbling mud pools and steaming underground hot springs – and simply feel the power of the earth coursing right beneath your feet.

A short drive away from Geysir is the mighty Gullfoss – the Golden Waterfall – which is widely regarded as the most beautiful waterfall in all of Iceland. The waterfall has two stages and offers visitors the chance to get up close to the huge bodies of water that come crashing down over its edge and into the ravine below.

The next stop of the day is the beautiful Thingvellir National Park. This was once the site of the Icelandic Althing, the oldest parliament in the world dating back to the 900s. Iceland lies right on the fracture between the Eurasian and North American tectonic plates and it is in Thingvellir National Park where the effects of this geological phenomenon are most clear to see. Afterwards you will then head back to Reykjavík. The evening will be yours to enjoy as you like.

YOUR CHOICE OF ACTIVITIES AND EXCURSIONS

Depending on how long you want to stay in Iceland, you will have at least one day for your own adventures and excursions. You can feel free to add on some of our selected activities and excursions to enjoy on these days.

Below is a list of recommended activities sorted by the periods and days on which they are available.

Breakfast at your hotel. You will be picked up from your hotel in connection with your flight departure.

Here are some of the optional extras you can select for this particular trip. We’ve hand-picked these activities for you to choose from so that you can make sure your trip is perfectly suited to you and your company. You’ll find everything from high-octane adventures through to more tranquil excursions. Take a closer look at the options you are most interested in and then add your selections when booking. 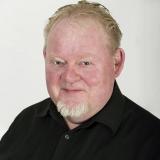 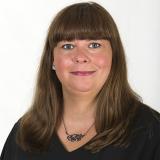